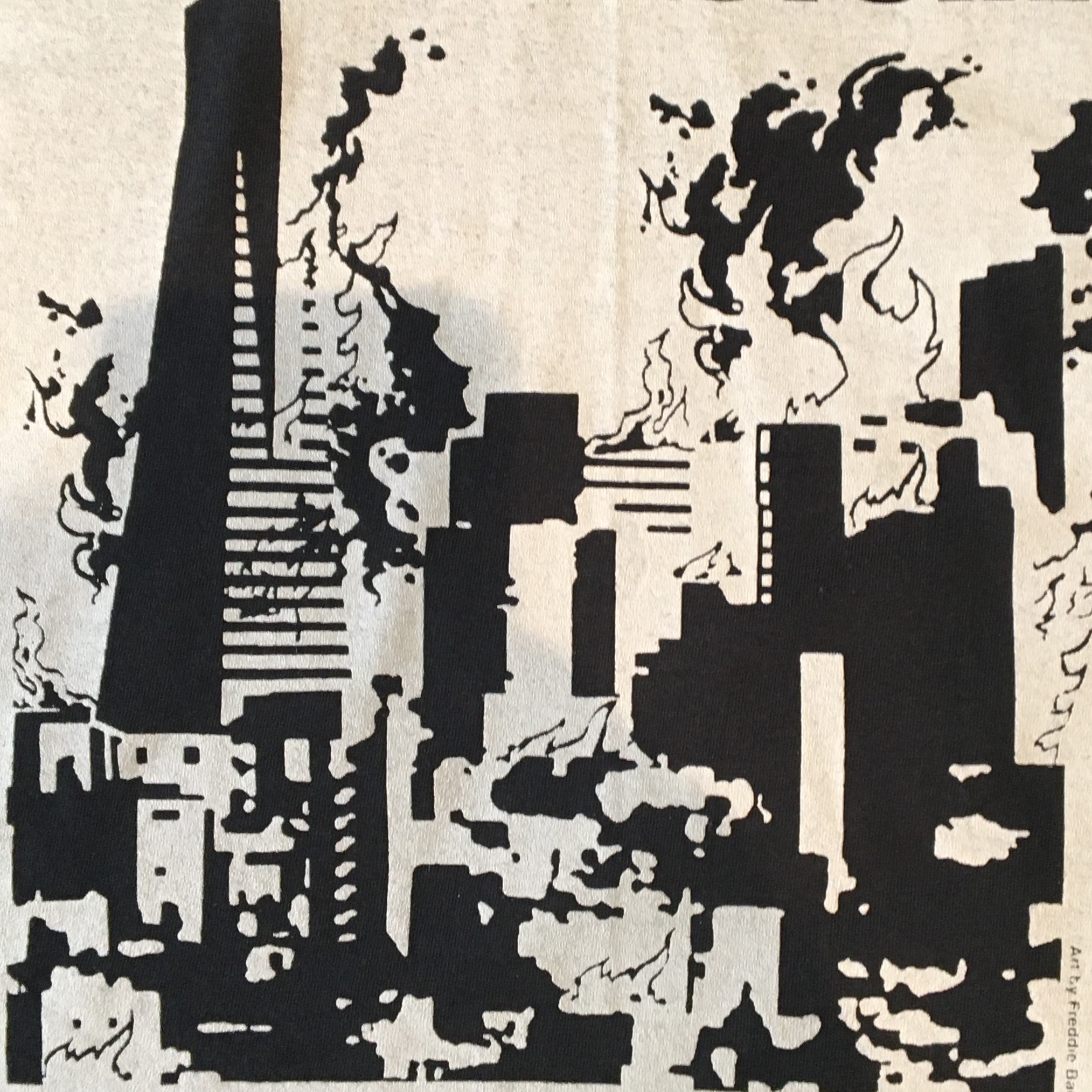 We are a volunteer-run Anarchist Bookstore collective located on Haight Street in SF, CA. We carry printed material covering queer culture, feminism, fiction, alternative culture, international and national politics, poetry, drugs, spirit and of course Anarchism. We plan to be around a long time making available books, pamphlets, and magazines that challenge and question the current forms of domination and inspire and provoke people to create a new society. We are open most days of the week, but times are variable. Calling the store is the best way to determine whether or not we are open. If you are interested in volunteering, please call for more information.

In 1976, during the heyday of the collective and cooperative movement here in San Francisco, a group of people who wanted to provide books that could be used to remake and transform the urban landscape into a more human place came together and pooled their resources to start Bound Together Bookstore. Each one chipped in $50 and with the money rented a former drug store at Hayes and Ashbury Street and began stocking it with books of poetry, urban survival, social criticism, vegetarianism, holistic health and small press titles. Couches and chairs were provided for people to hang out. Soon the store became a nexus for a radical, visionary community here in San Francisco. After a few years the old and new members of the store began to realize that there was a name, history and practice for what they were trying to do as a collective bookstore: Anarchism. With its emphasis on non-authoritarian collective action, a radical critique of economic, sexual and social relations and the idea of remaking a new society in the ruins of the old, Anarchism became a collectively held idea of what we were trying to achieve. In 1983, when the store moved to Haight Street, we agreed to change our name to Bound Together: An Anarchist Collective Bookstore.